I can see a new horizon underneath the blazing sky…

15 years ago Ali and I were days off opening a cafe called Saint Elmo’s in Soho. Then we had a last minute change of heart and The Breakfast Club duly arrived. We never looked back. Apart from we did and we have.

Coming soon, Saint Elmo’s Late Night Sandwich Bar will be taking a permanent residence in our cafe on Berwick Street in Soho in September. The unofficial film sequel to The Breakfast Club becomes our official food sequel. 15 years on we’ve come full circle.

You may have noticed a glut of some downright beautiful sigh inducing sandwiches these last few weeks. We’ve had a busy lockdown. These wonderful creations will be available in Battersea, Hoxton, London Bridge & Spitalfields during August via Deliveroo, followed by more locations across London in advance of our official opening in September.

Take me where the future’s lying St. Elmo’s fire… 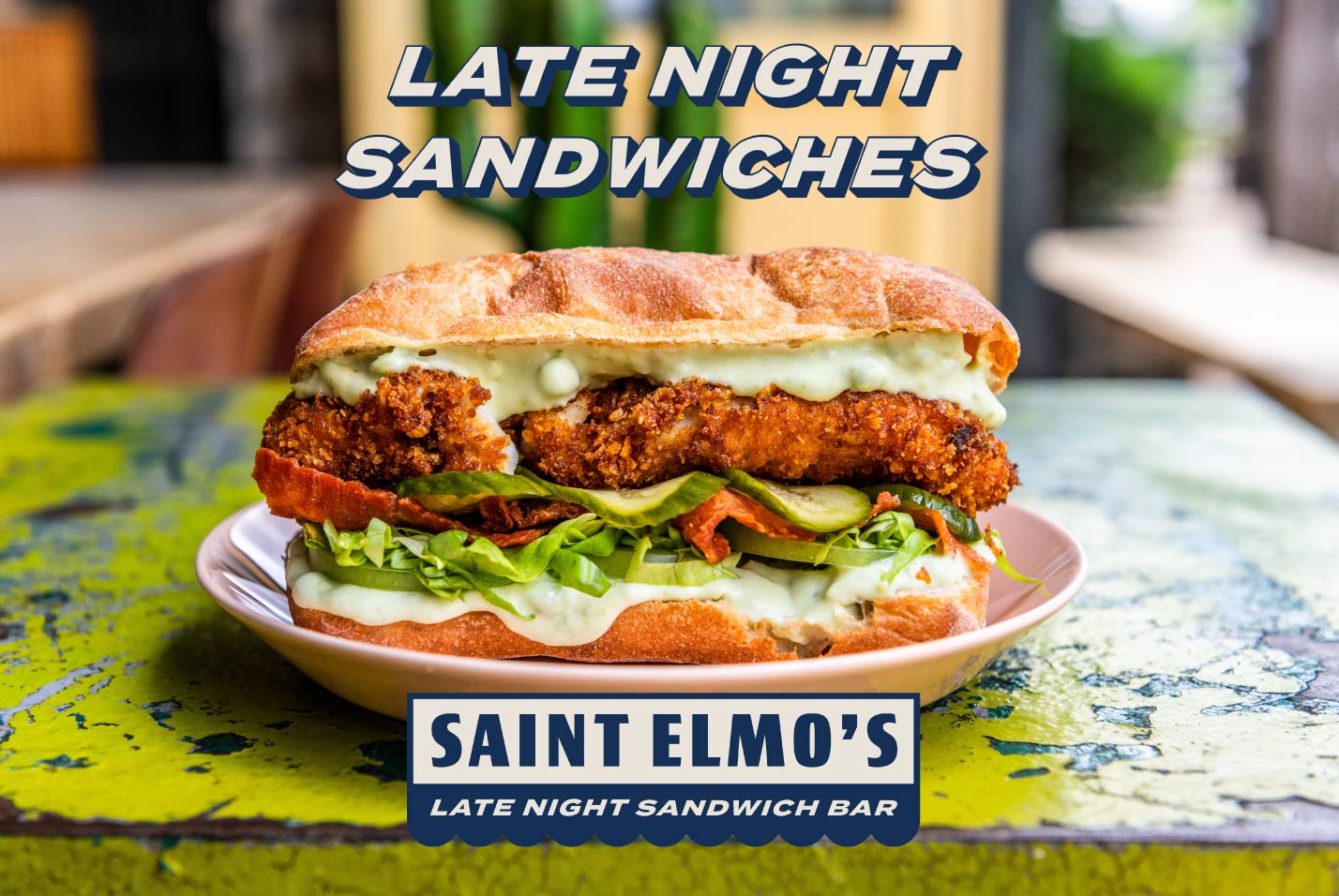 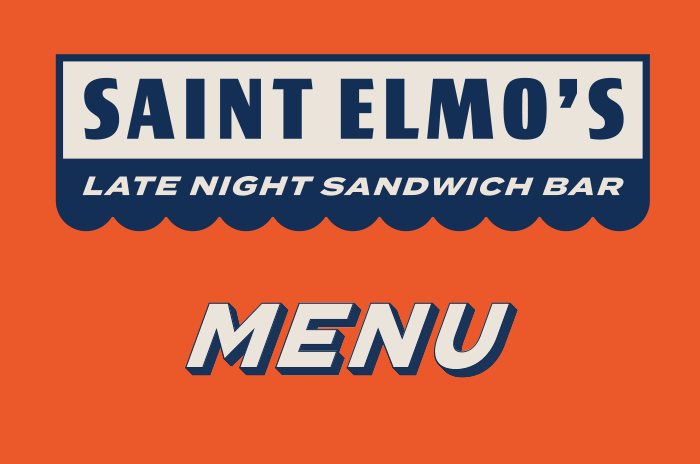 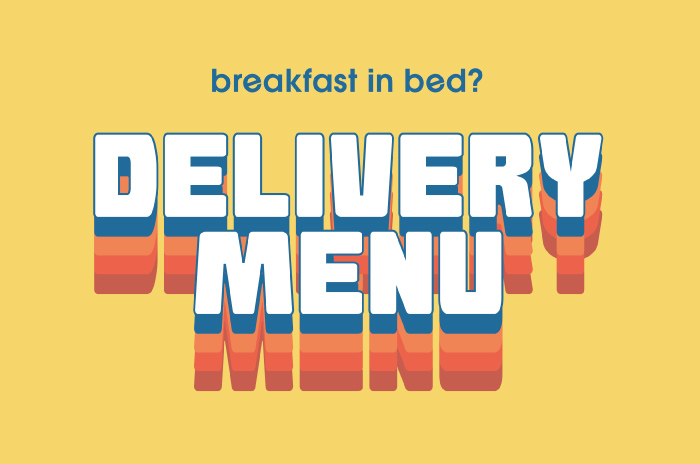 Sign up for all the latest Breakfast Club news, events & offers: 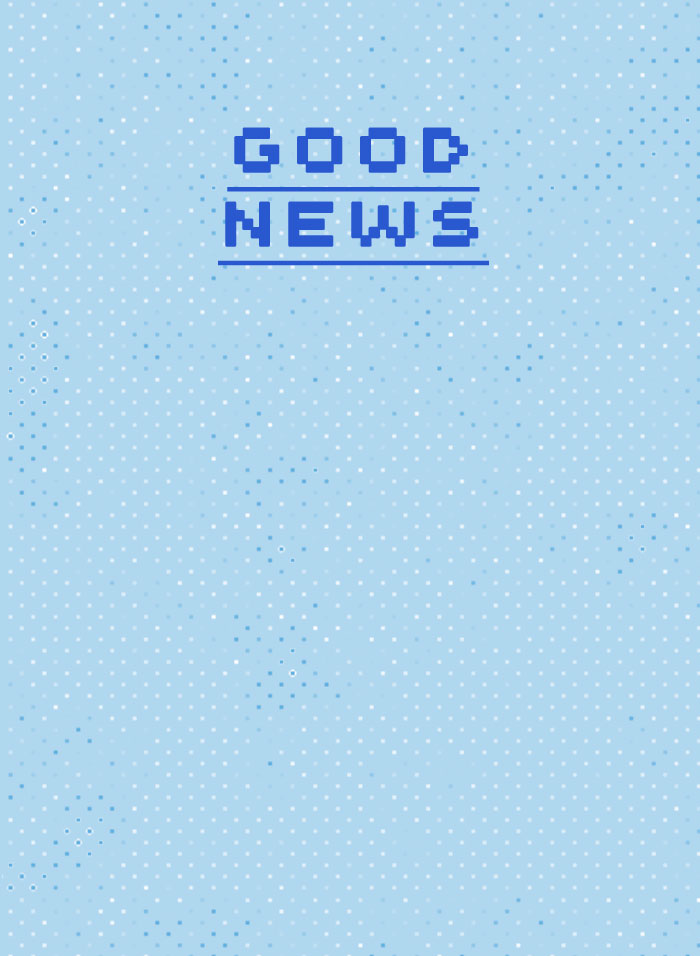