No Meat on Berwick Street 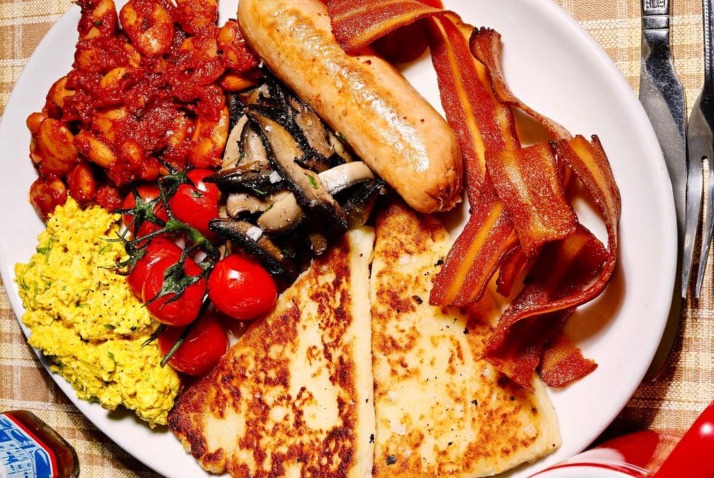 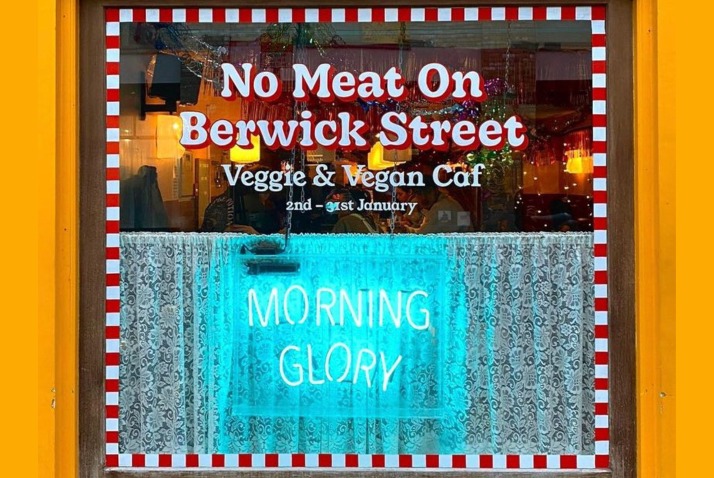 The Breakfast Club has always been about good food for all. Secretly over the years we’ve been building up a wonderful veggie & vegan offer. It’s always been there, you just may not have noticed it. And in all honesty, we’ve never been that good at shouting about it.

All our other cafs will also carry a Veggie & Vegan Menu alongside their regular meaty menu, for January and beyond. We’ll not get all ‘Greta’ on you, but doing our bit for the planet is not just for January.

Here’s to Veganuary… here’s to good food for all!